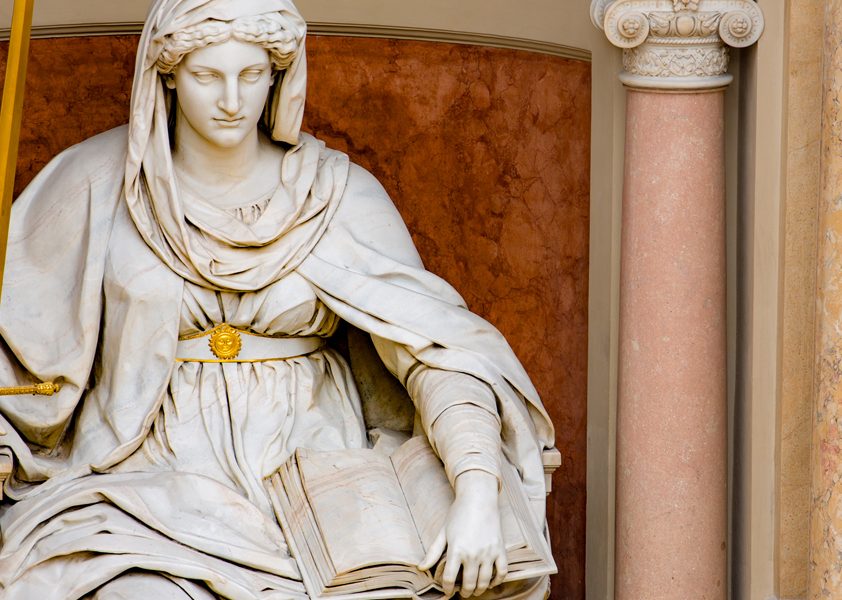 The Supreme Court is the highest instance in civil and criminal matters. In civil as well as in criminal cases the Court sits in panels. The so-called Simple Panel consists of five justices; there are also panels made up of three justices and Reinforced Panels made up of eleven justices. In questions of cartel law, and in labour and social issues two of the five panel members are expert lay judges.

The Supreme Court is also the highest disciplinary tribunal for judges and the disciplinary court of last instance for notaries public and lawyers.

In fulfilling its duties vis-à-vis Austrian jurisprudence, the Supreme Court is supported by the Central Library and the Court Office which is divided into the Office of the President with additional separate offices for civil and criminal (disciplinary and employment) cases, the Records Office, the Payment Office and the Filing Office.

The Court has 60 members – a President, two Vice Presidents, presiding justices of panels (referred to as Senatspräsidenten and Senatspräsidentinnen) and other justices (the so-called Hofräte or Hofrätinnen). For a list of the members of the court see this link >> GO TO LIST